Filter catalogue
ALL THE PRODCUTS

The collection of chairs Yelek, a Turkish term for Gilet, is inspired by a tailored jacket. With the same philosophy devoted to attention to detail as the world of haute couture, Yelek is defined by a coulisse integrated into the structure that discreetly reveals itself on the shellshaped backrest that encircles the seat. A versatile and sophisticated proposal for the dining area, it is conceived to be "dressed" by a padding that, recalling the effect of a down jacket, envelops the wooden core, allowing an intermittent glimpse of the structure. 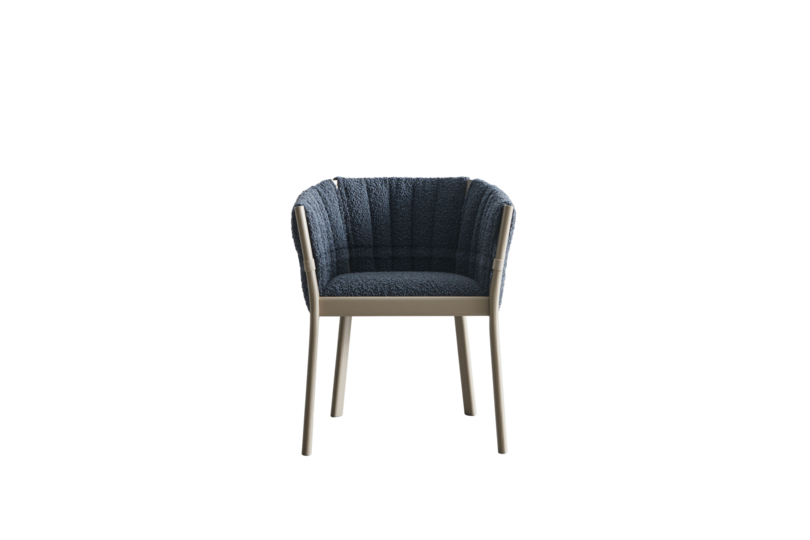