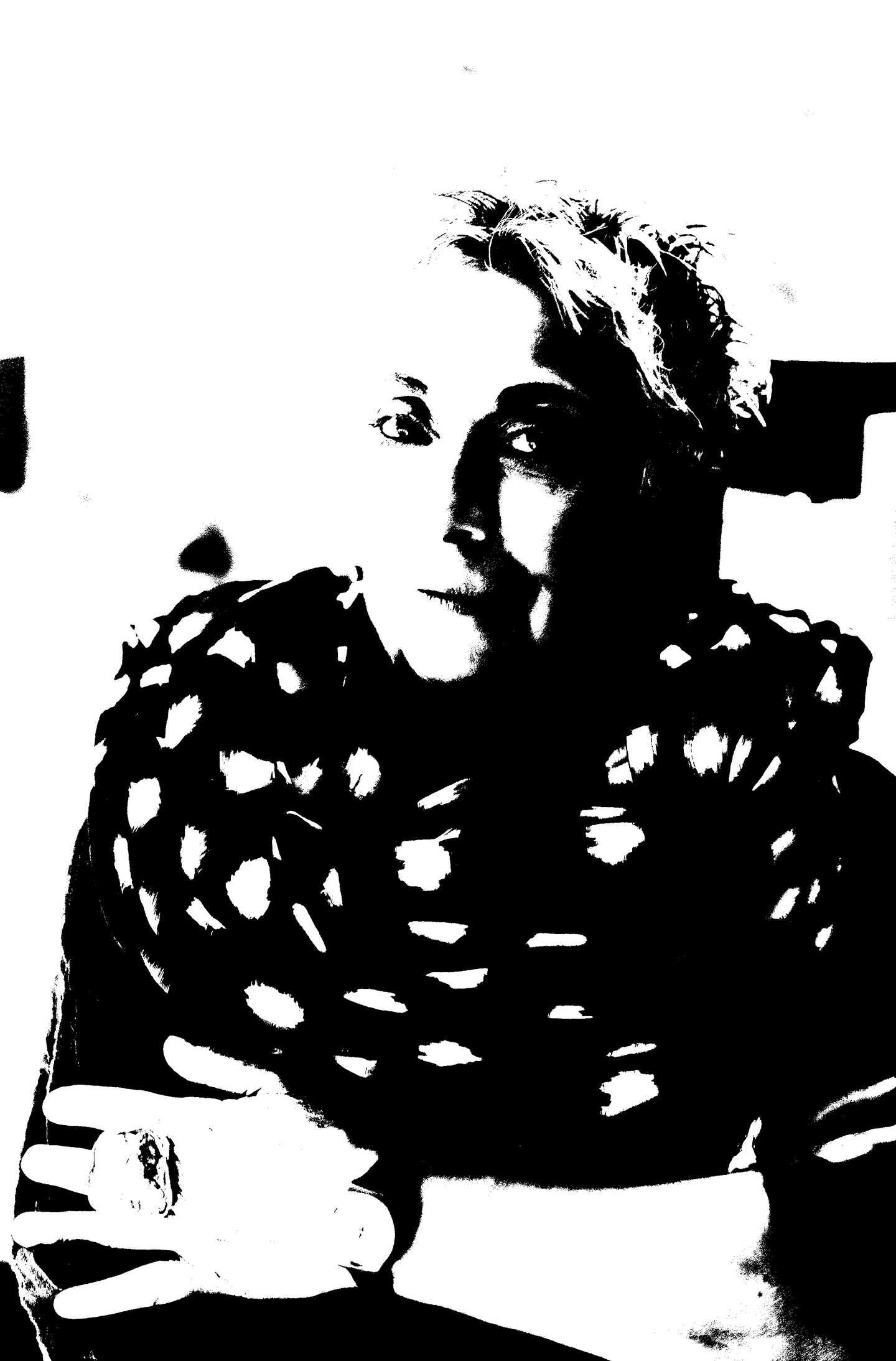 Architect, interior designer, product designer and art director with a wide list of projects for hotels, restaurants and public spaces in South East Asia, the United States, Italy, France and around the world.
Paola Navone’s approach is direct, visionary and eclectic with a passion for the flavours and colours of the much-loved and much-travelled southern hemisphere, alongside tastes and styles from the western world with its wealth of tradition, open mindedness and creative energy. All of which has meant a boundless curiosity, seeking out materials, forms and structures, from the present, past and future.
Founder of OTTO, the Milan design studio she runs with Gian Paolo Venier, Cristina Pettenuzzo and Domenico Diego, she has curated a vast number of exhibitions worldwide and worked with top names in Italian and international design scene.The many international accolades received include the Osaka International Design Award, several Elle Deco International Design Awards for product design, the Red Dot Design Award and the Good Design Award, as well as a nomination for induction to the Design Hall of Fame received from Interior Design Magazine in New York.
Paola designed  Jeko, Inout, Panda, Straw and Ghost out collections for Gervasoni Outdoor. 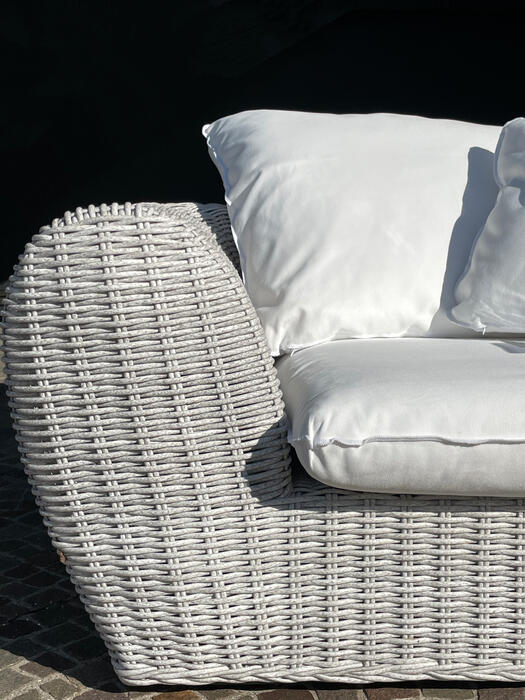 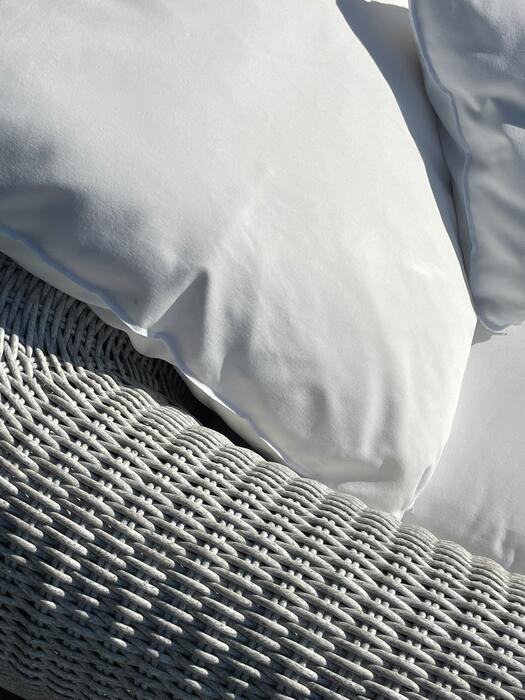 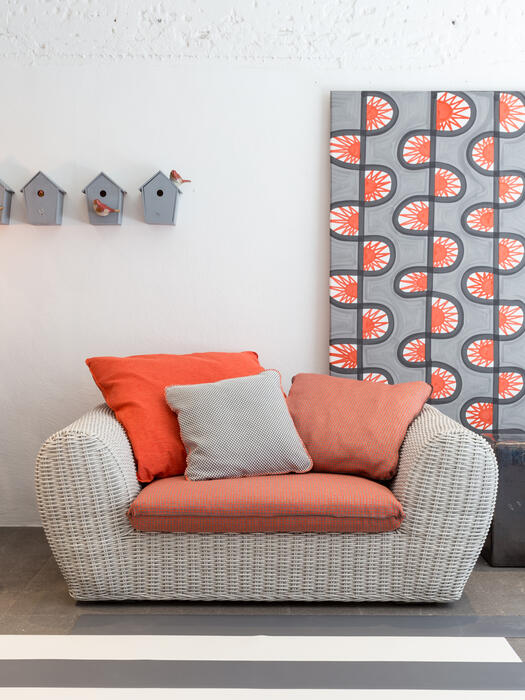 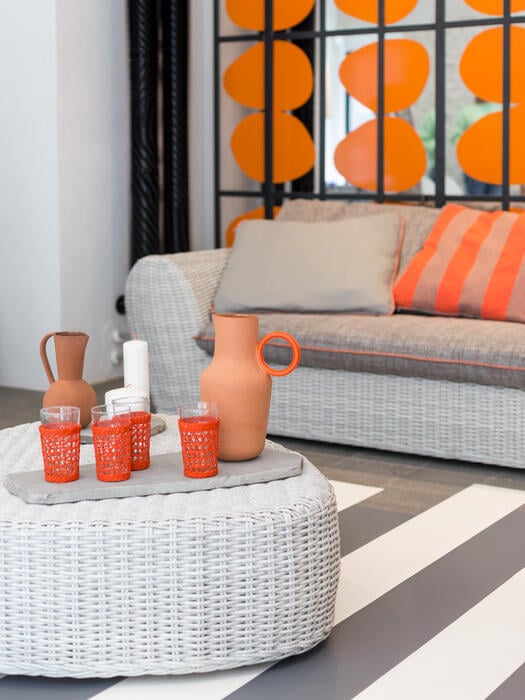 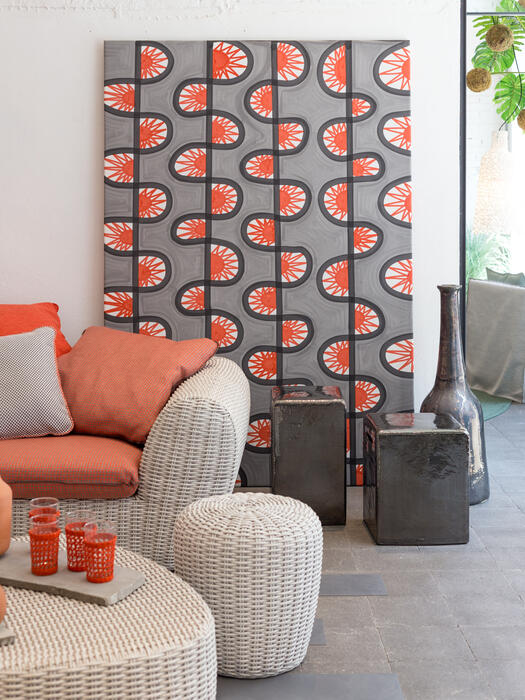 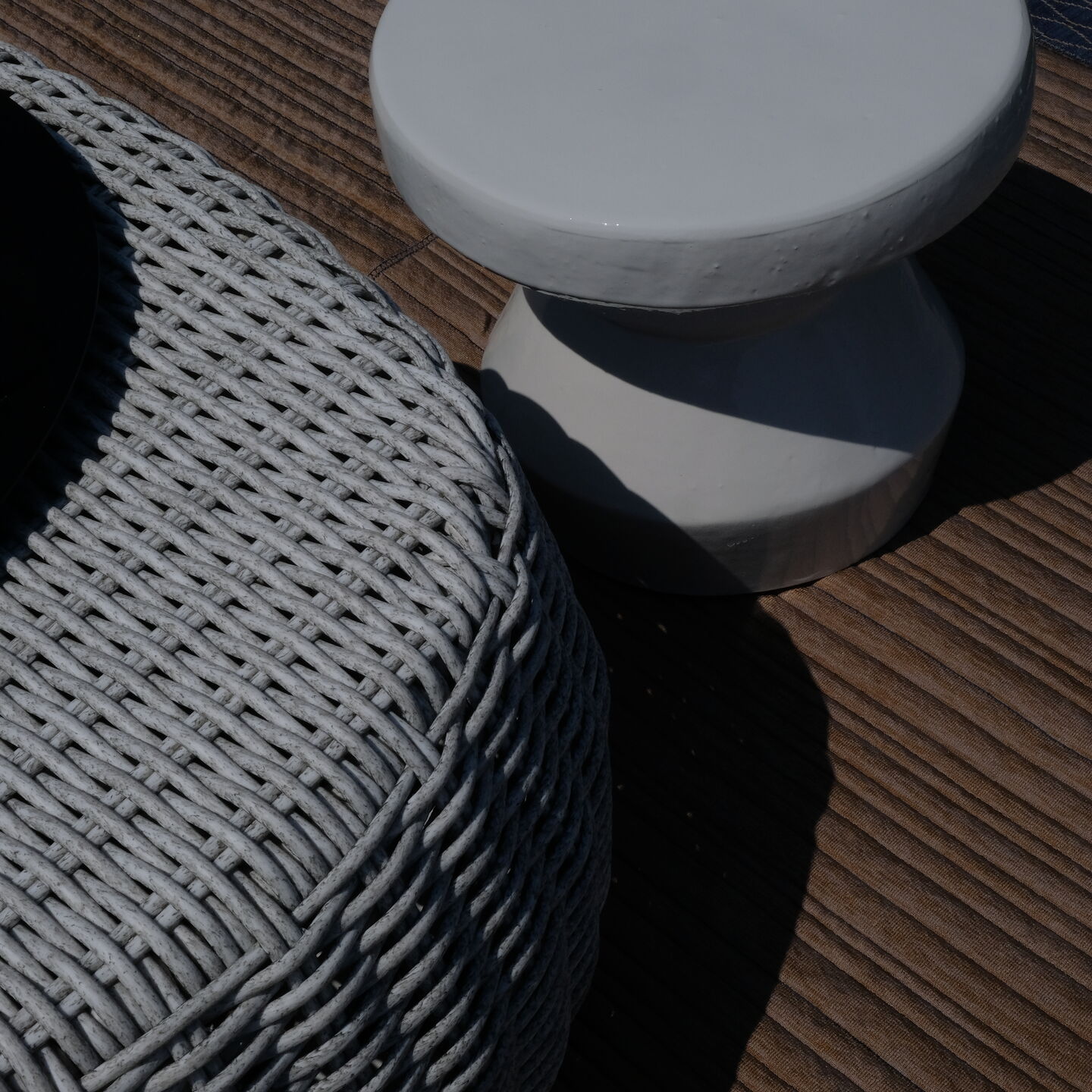 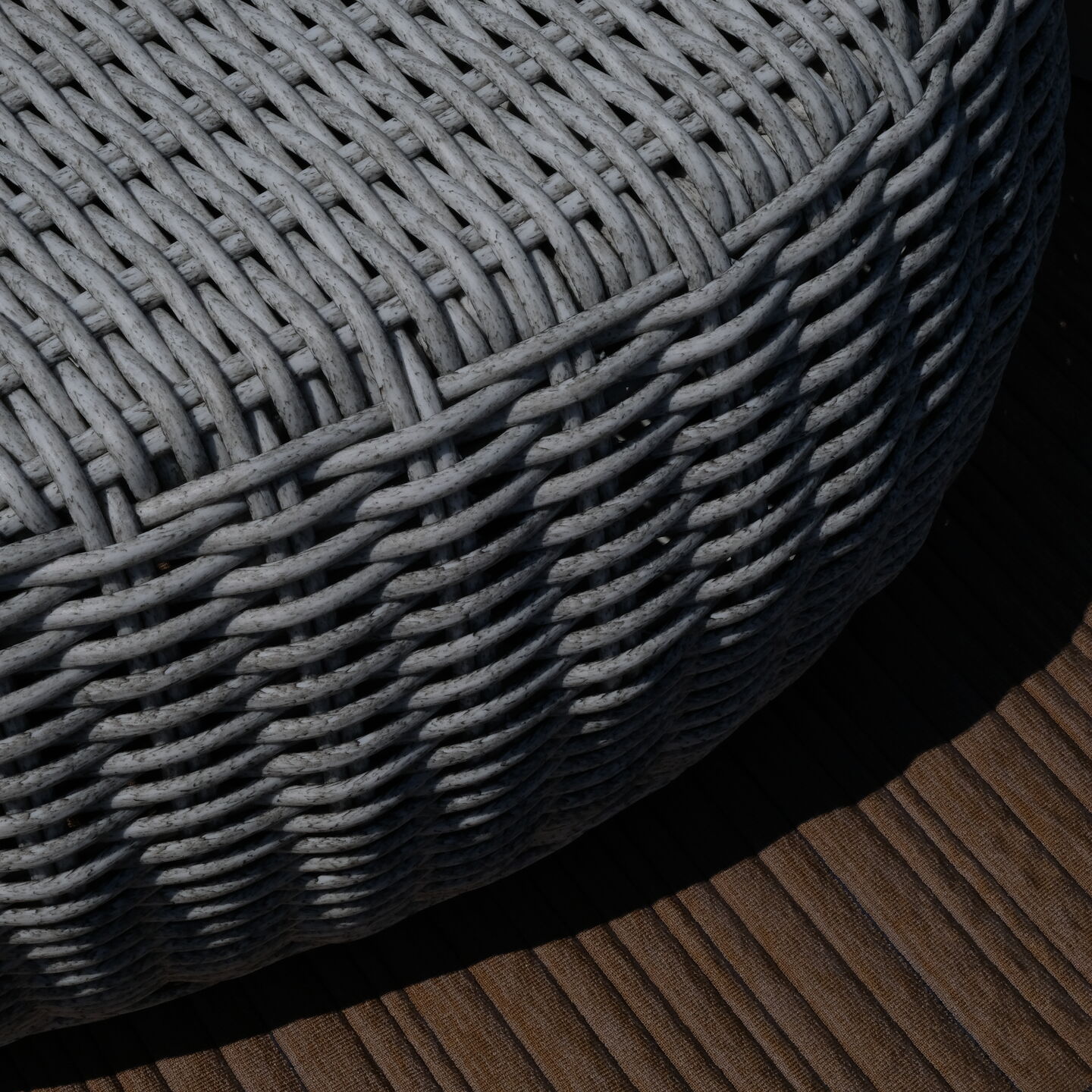 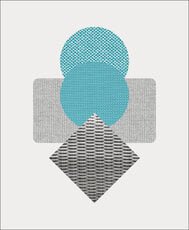